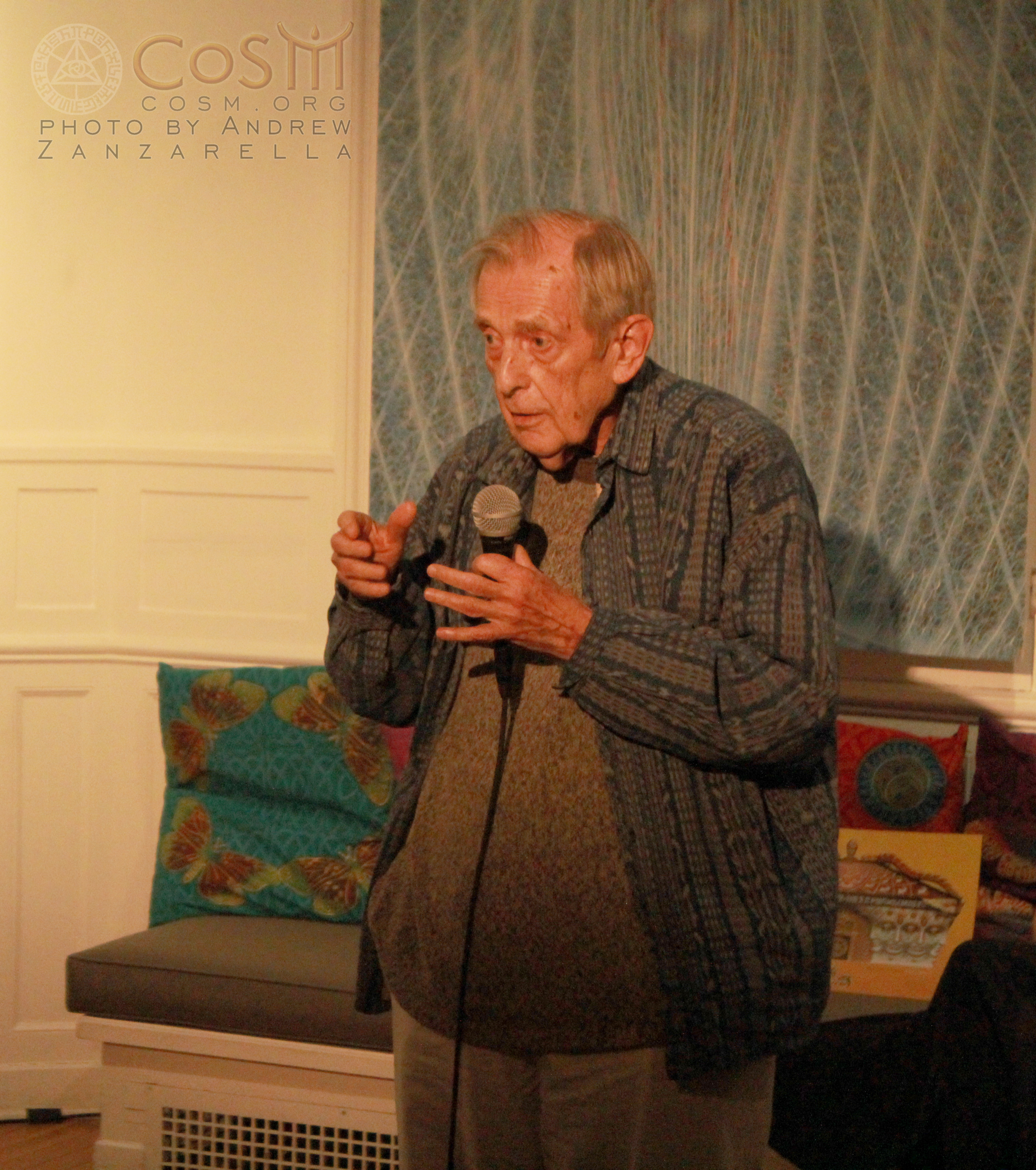 Martin Bridge delivered a spore-sized version of his  Full Moon Workshop, The Magic of Mushrooms, encouraging all to explore the wonders of the mushroom kingdom. 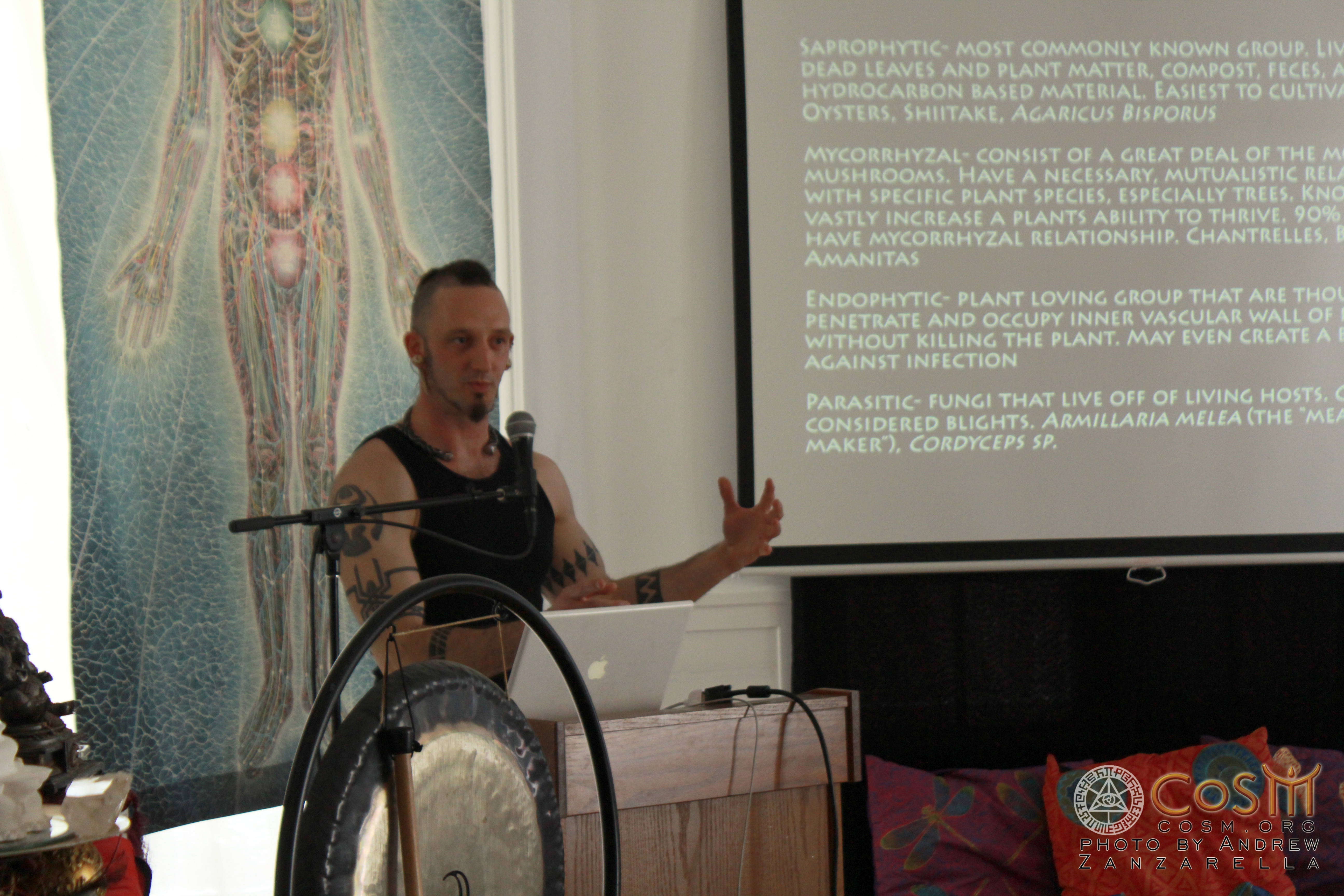 Martin Bridge speaks on the variety of mushrooms.


Allyson Grey delivered the Passover Parsha by telling the story of the Book of Exodus, praying over the candle lighting, the wine, the matzoh and then identifying the symbolic foods on the Seder plate and their meanings. 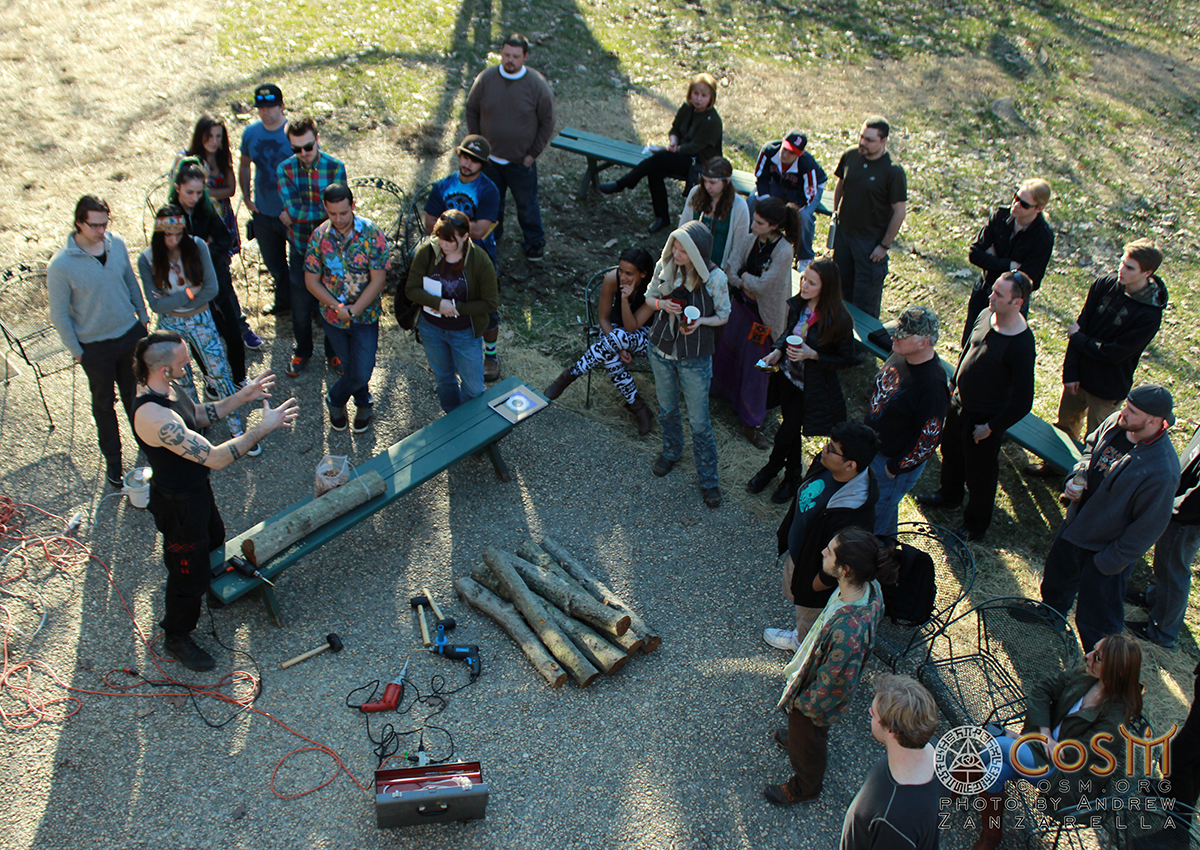 Workshop participants learn how to inoculate logs to grow their own oyster mushrooms. 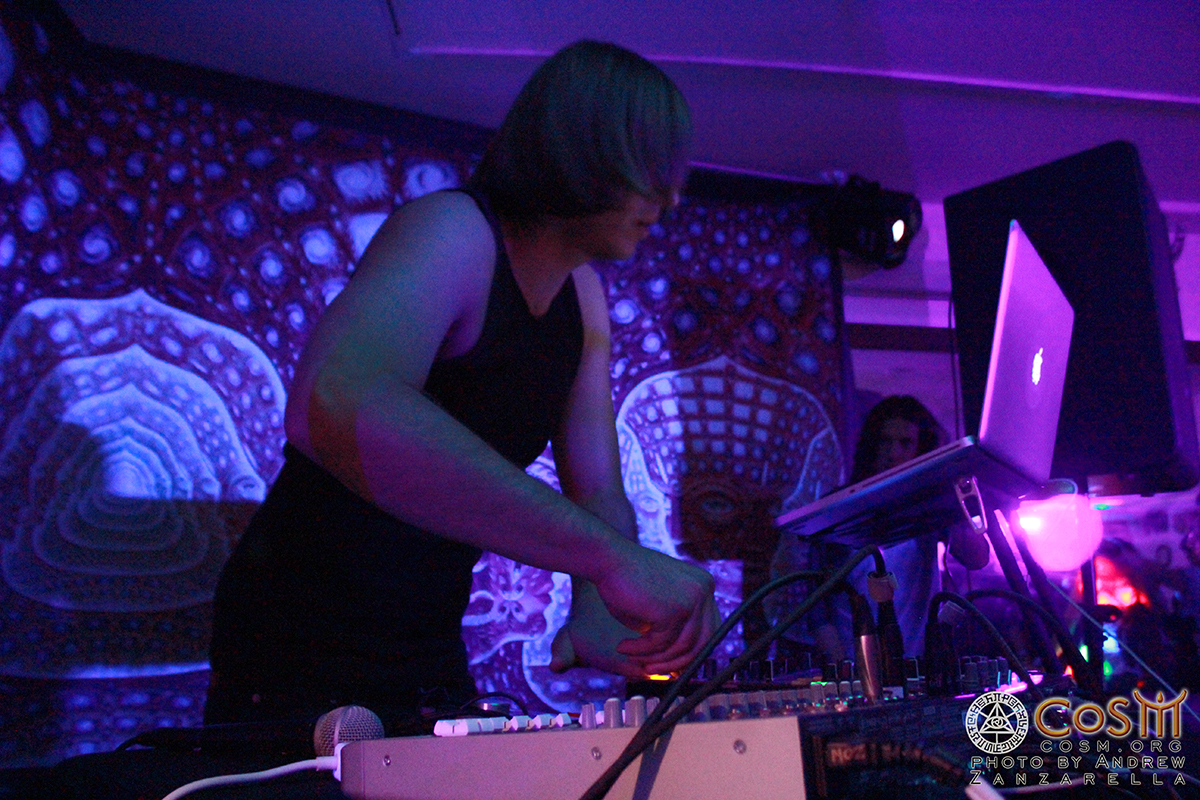 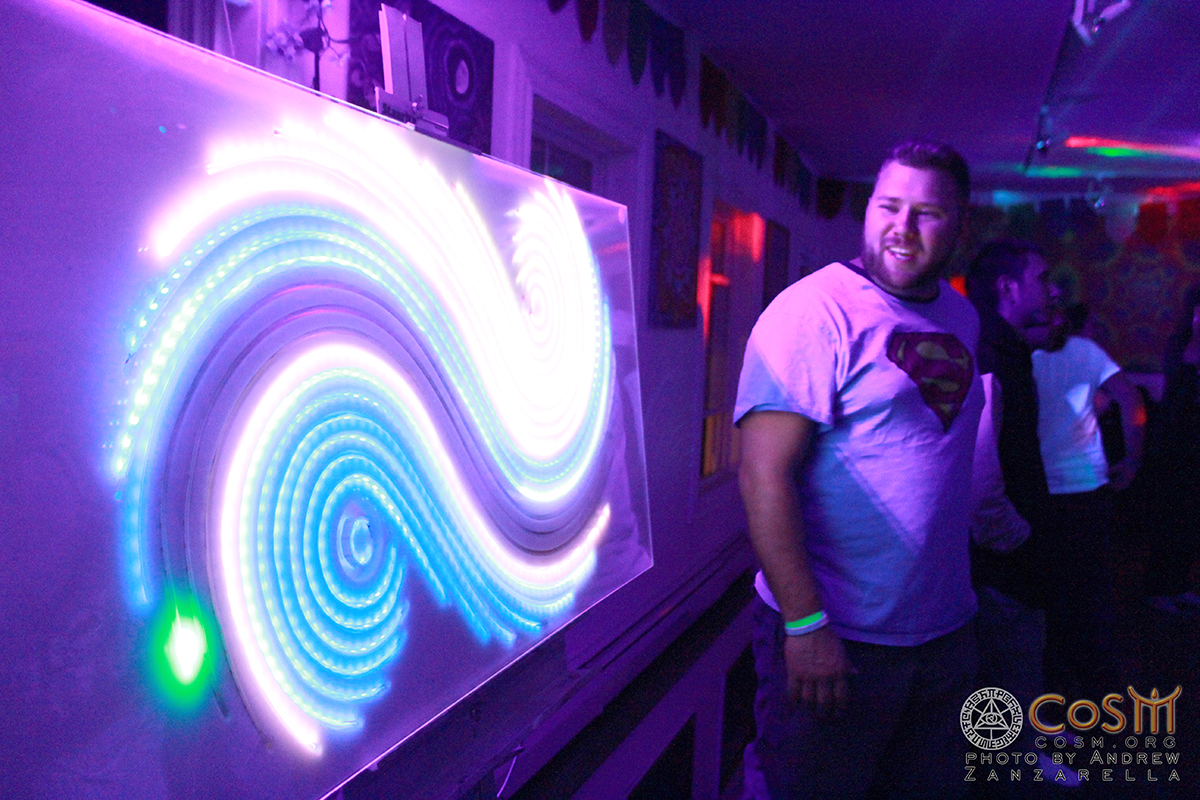 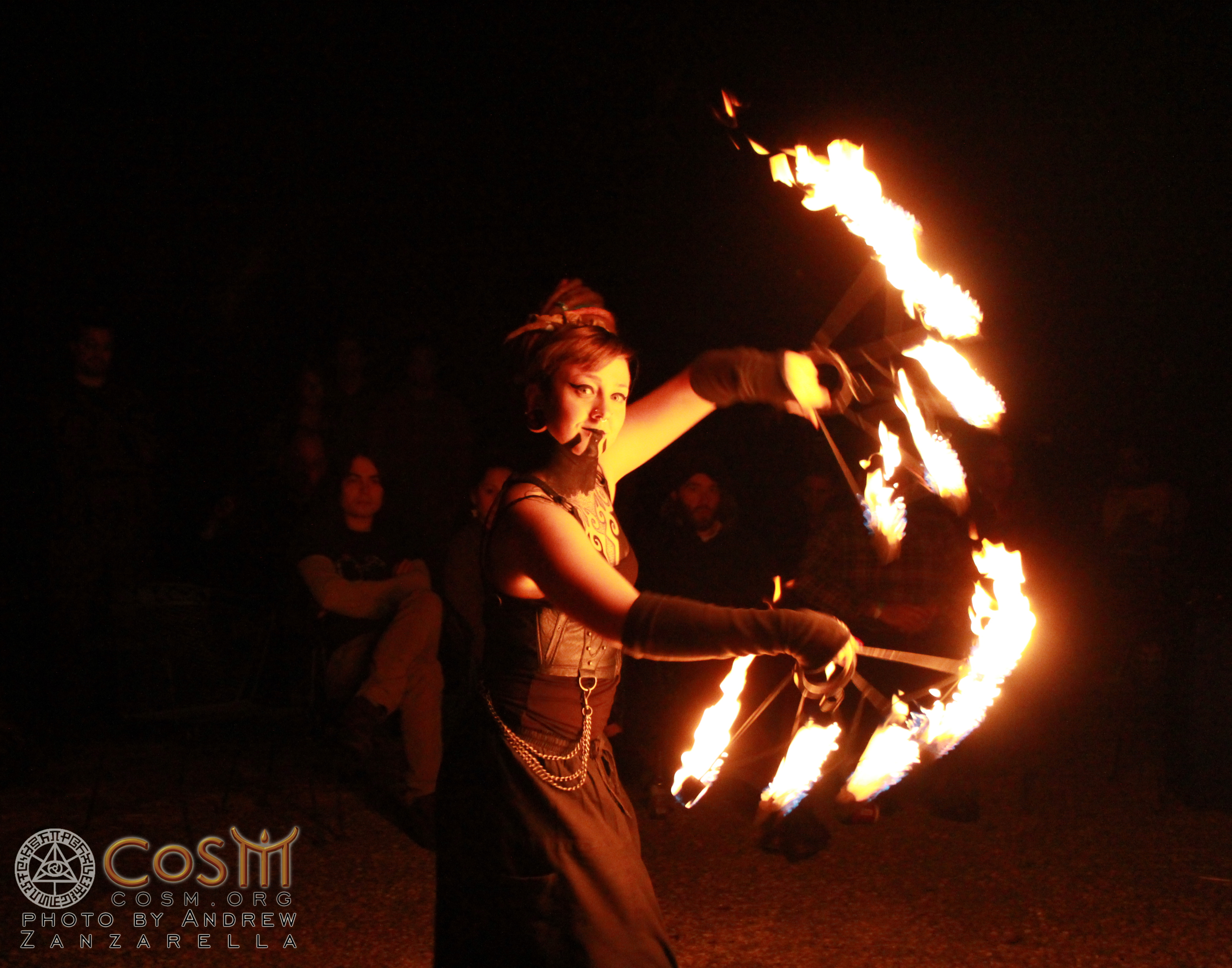