Alchemy was in the air Saturday evening as creative creatures came out to play. CoSM's Deities and Demons Masquerade Ball is an annual opportunity to embrace the light, the shadow, and the mysteries of life.


The festivity flashed by in a blink of an eye, but the essence still remains. Thank you to all who took part in making this spooktacular celebration a night to remember! 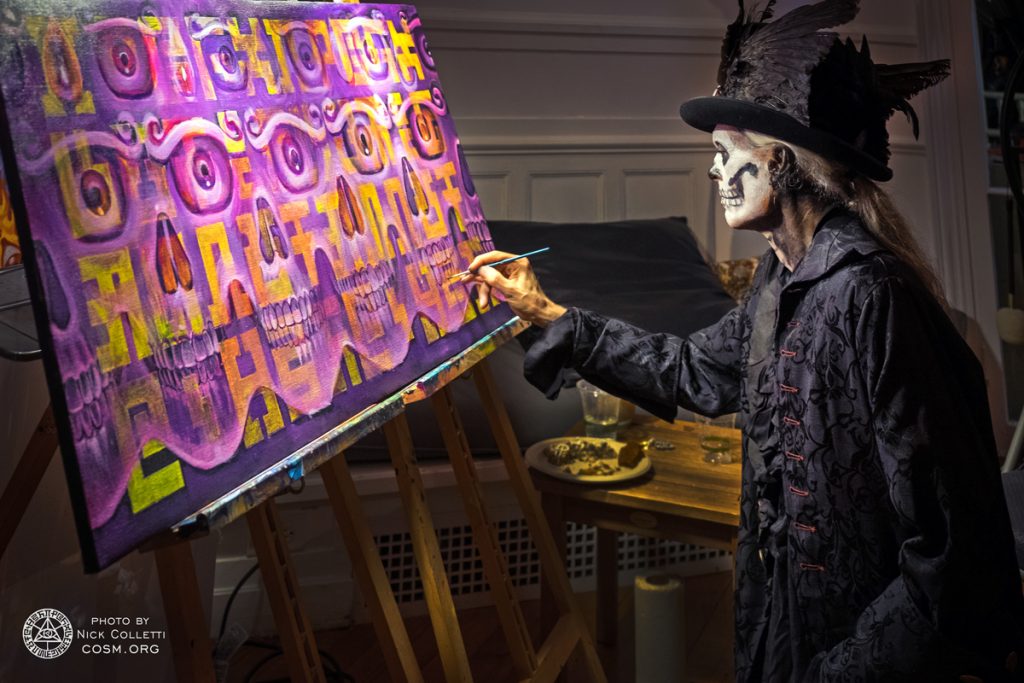 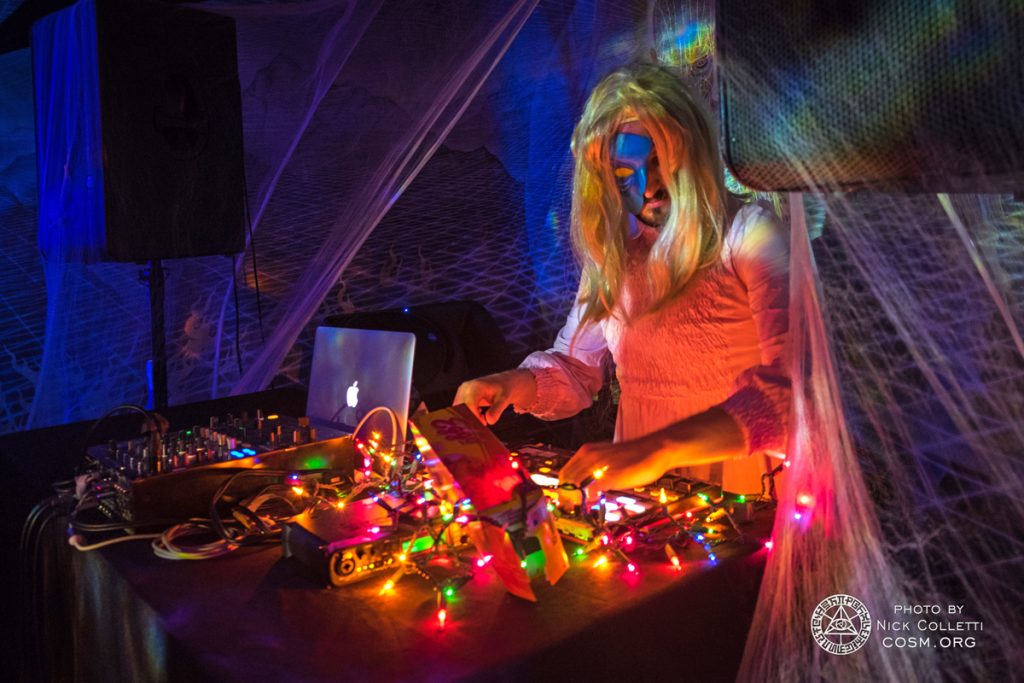 Supersillyus, dressed as "Eleven" from the famous show Stranger Things, lit up the dance floor with his funky beats. 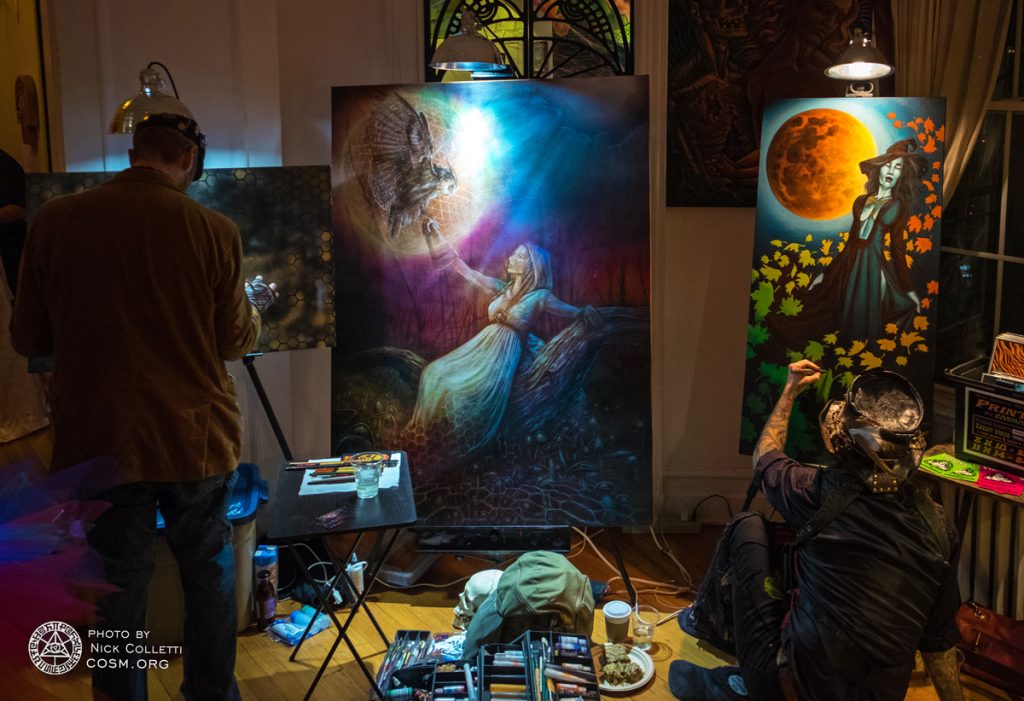 Live painters Seth Leibowits and Mike Cannistraro add their spooky touches to their works in progress. 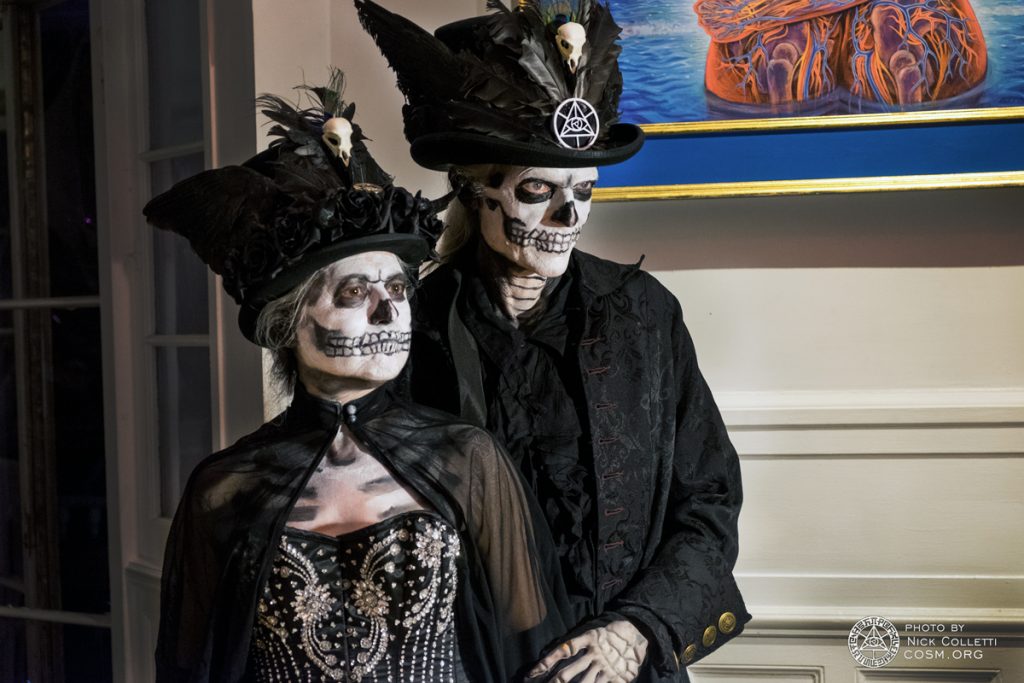