Thank you Johanna Warren and Maitland for sharing your sonic gifts at CoSM. 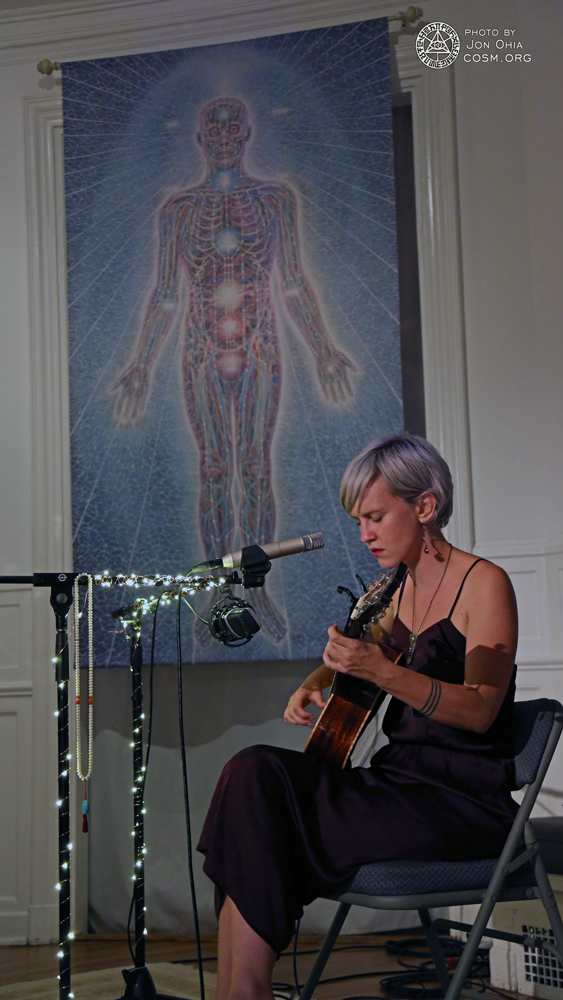 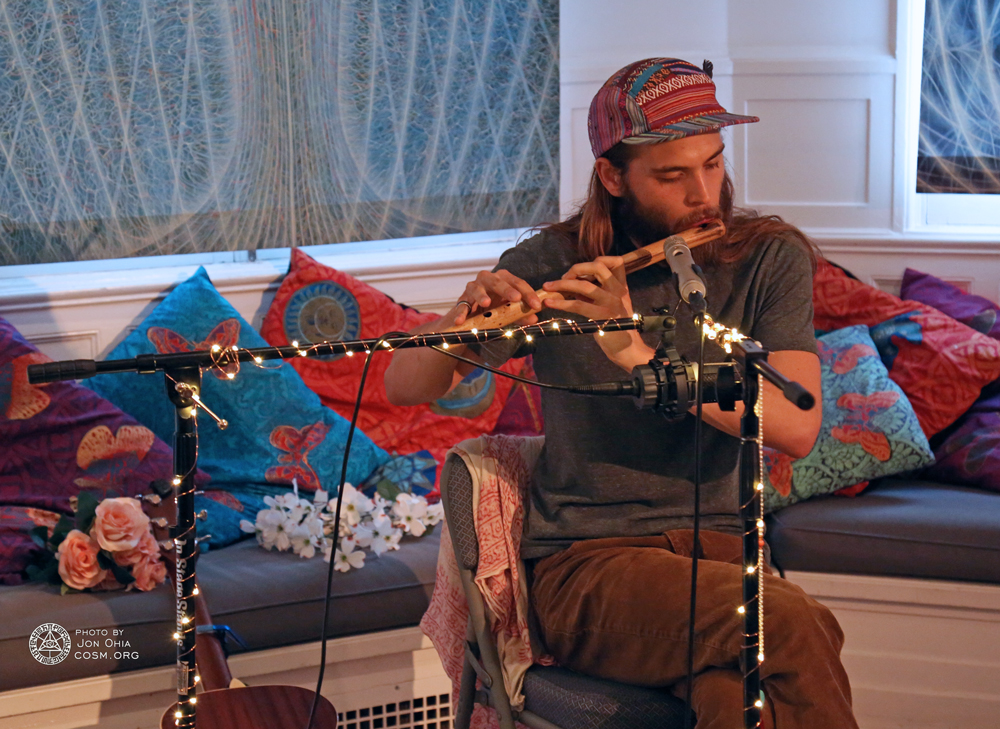 Maitland's, Josh Hines, adding his musical mix into the atmosphere.