Alex and Allyson joined the Love Tribe in Dadpuszta, Hungary for the Ozora Festival. 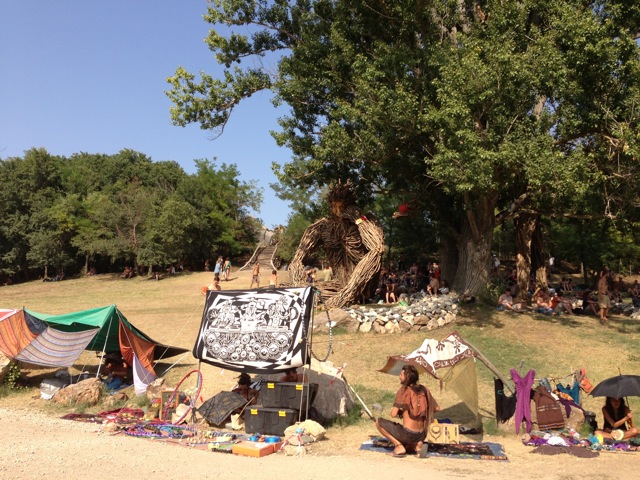 Large sculptures were all over Ozora festival grounds. 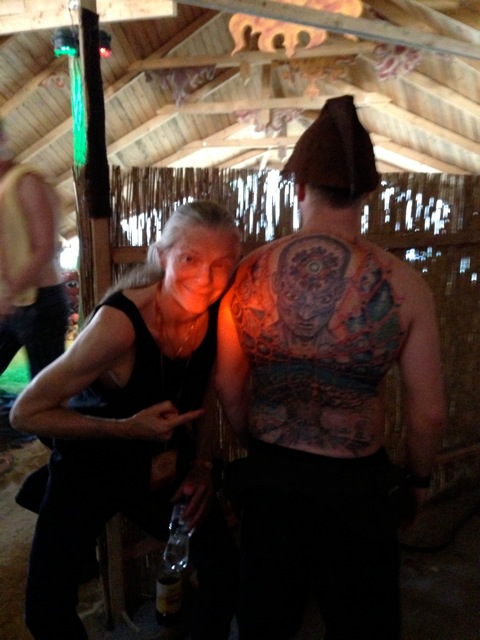 Friends all over the world show their love with tattoo replicas of Alex's art. 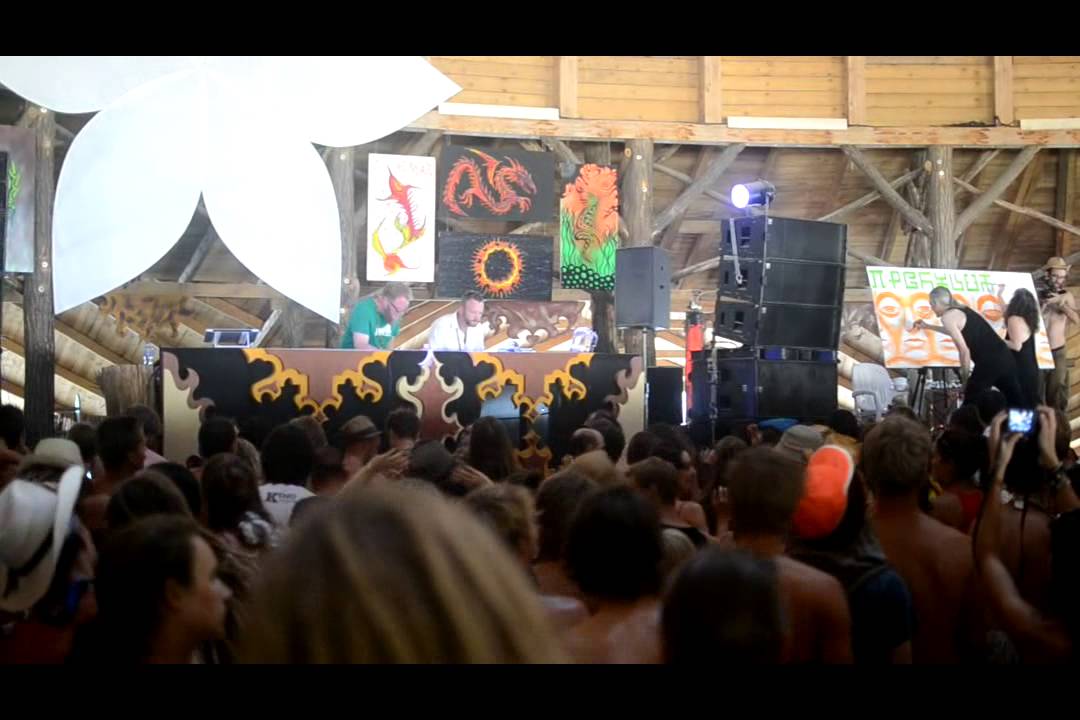 Carbon Based Lifeforms play the Chill Out dome of Ozora as A & A paint a new Being collab. 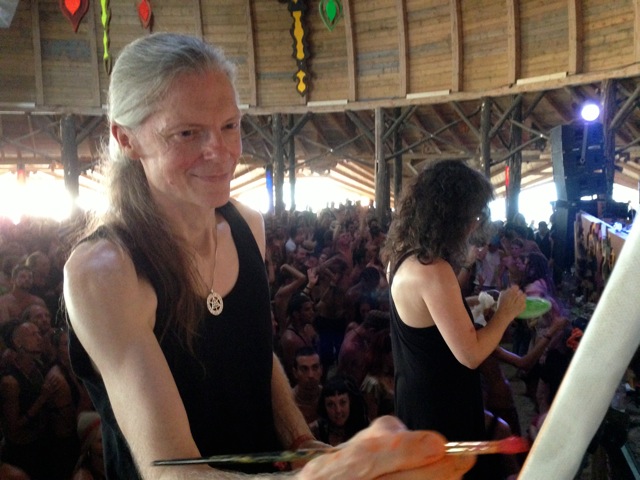 Painting to the music of Carbon Based Lifeforms. 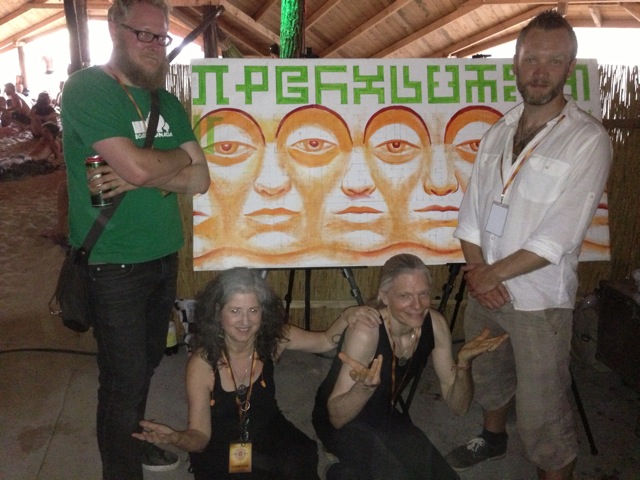 A & A with Johannes Hedberg and Daniel Segerstad, the esteemed
Carbon Based Lifeforms duo from Sweden. 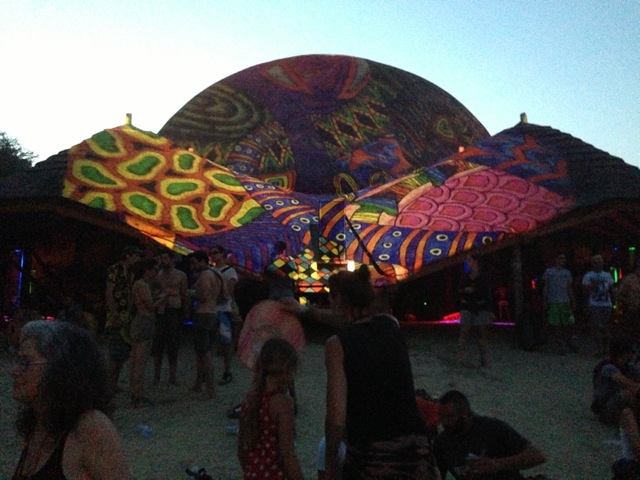 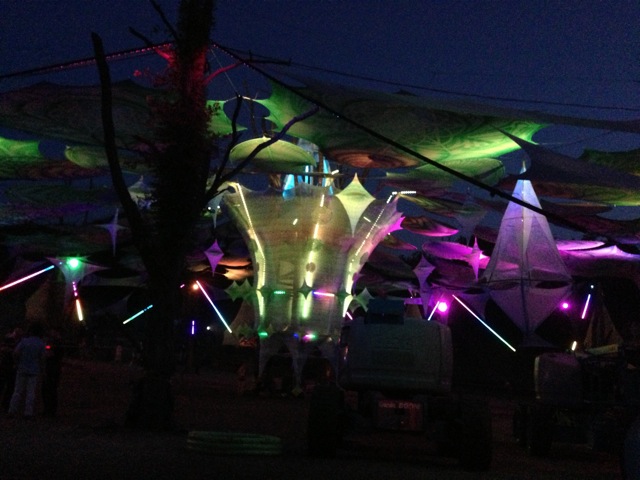 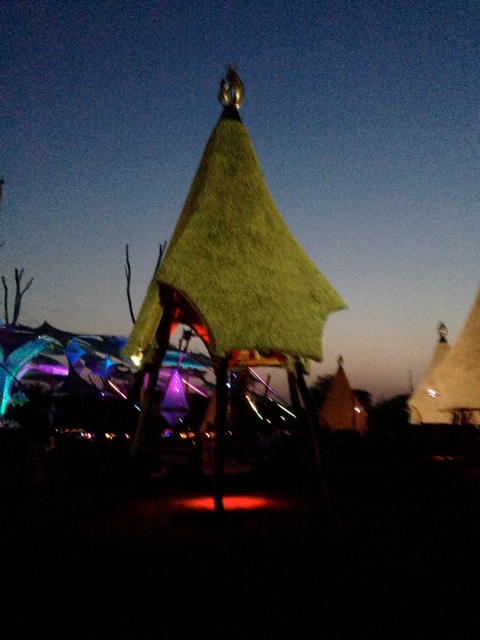 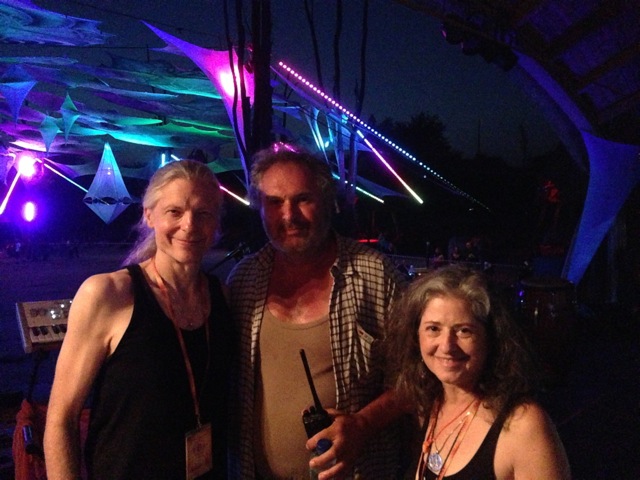 Farmer and Ozora producer, Dániel Zimányi, owner of the festival grounds.
The Ozora Festival began with the total solar eclipse of August 11, 1999. 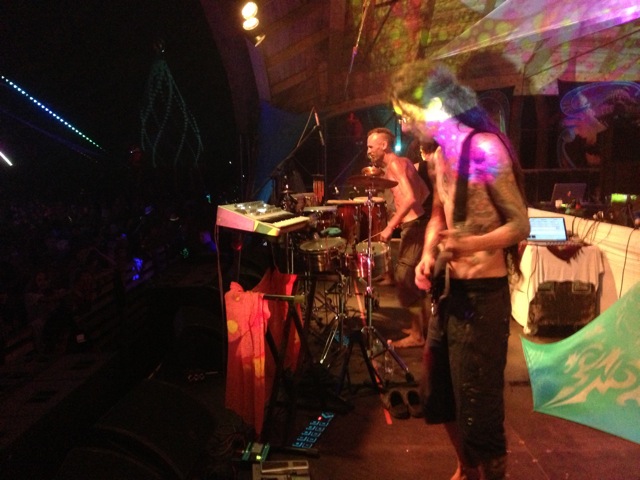 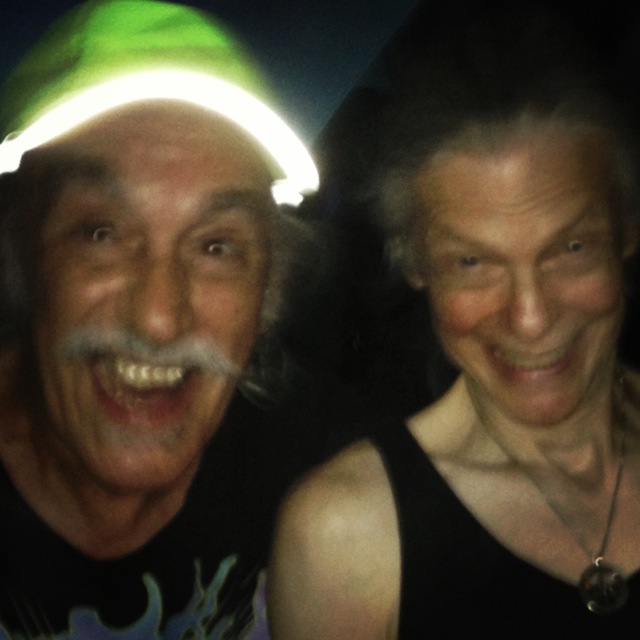 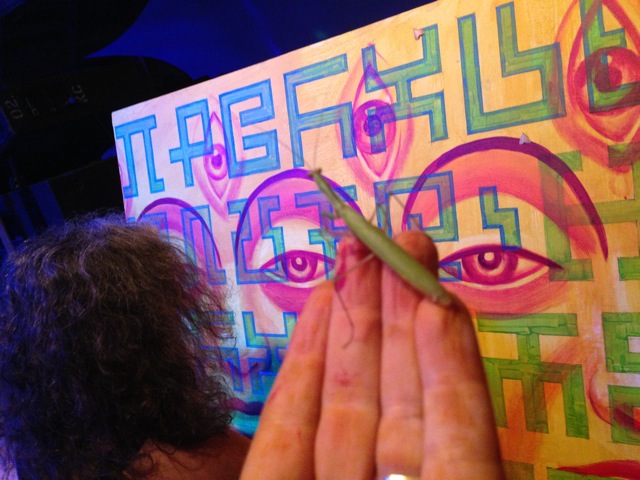 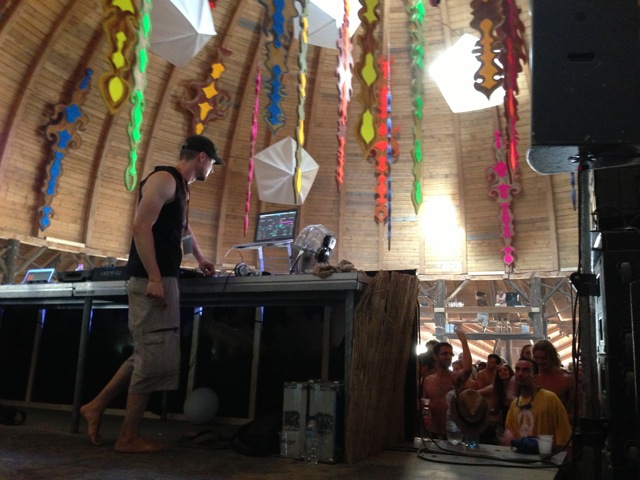 Bird of Prey plays Chill Out dome of Ozora. 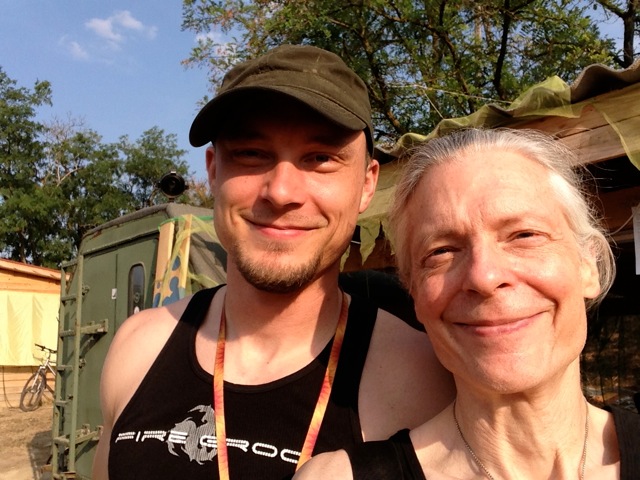 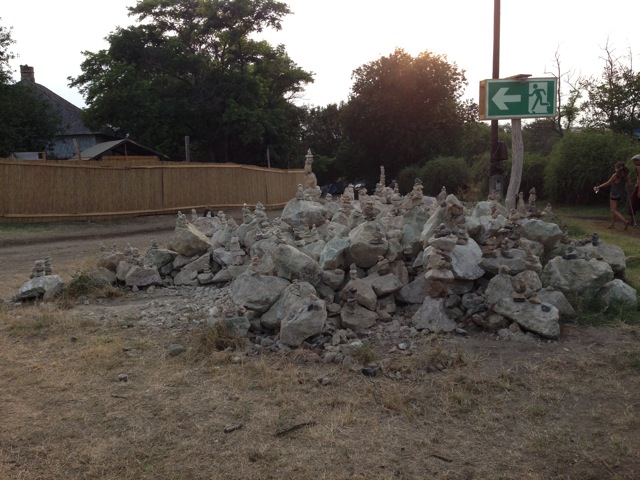 Higher Stoning. Let's stack some rocks at CoSM!! This was way cool. 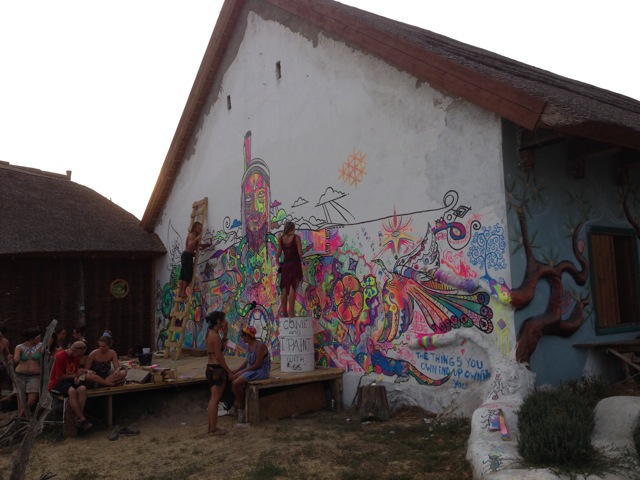 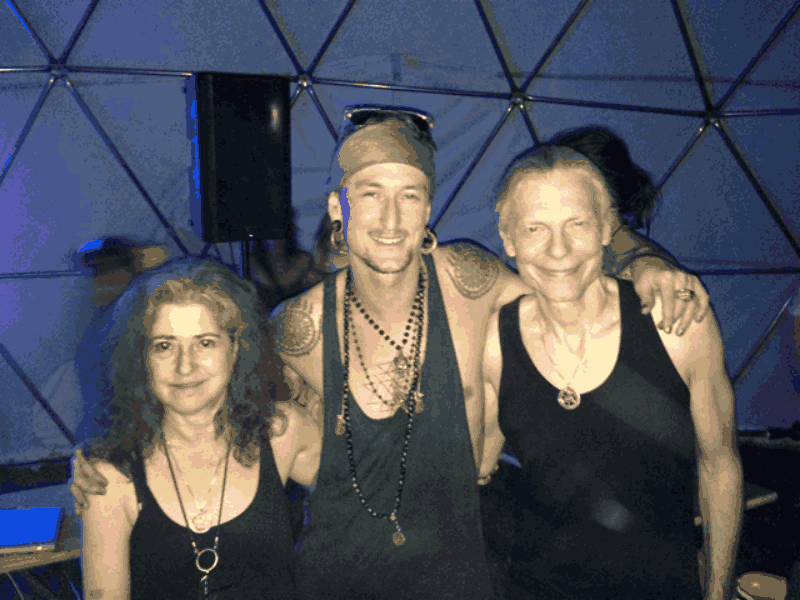 Joined by master visionary Luke Brown,  who had an extraordinary installation at Ozora. 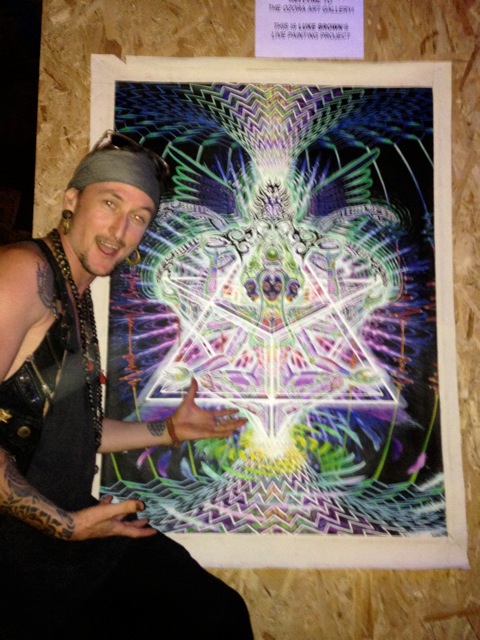 Luke Brown with his painting in progress. 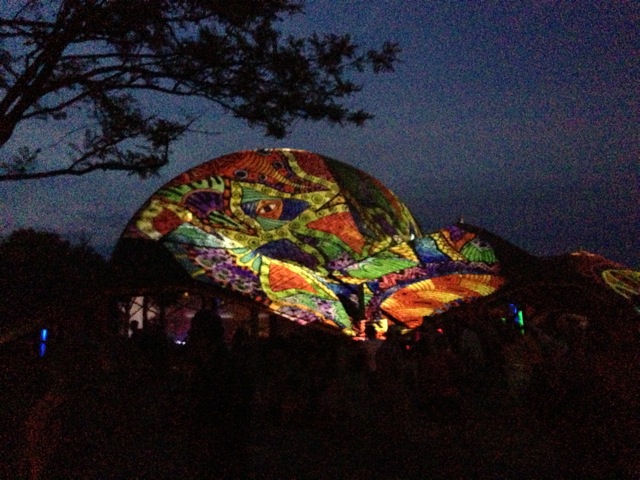 The structures came alive at night with projections. 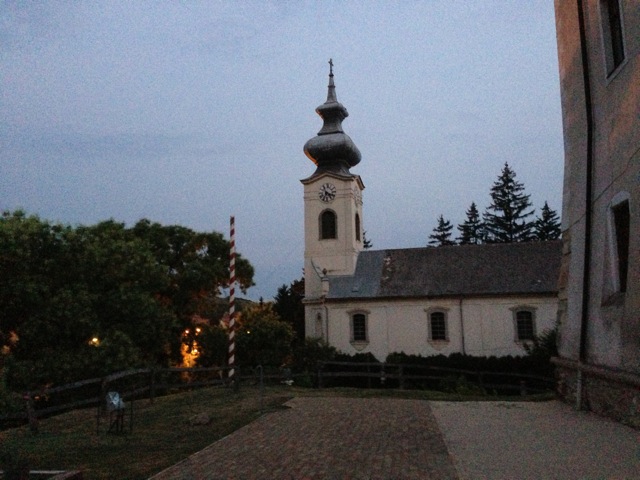