The cloud chamber is a device developed by physicists to detect atomic particles. The human brain and mind is a biological device developed to detect God.  This is why a mystical visionary experience is one of the greatest and most meaningful events in a person’s life. The body has been used for the purpose it was created, God detection. The mystic’s consciousness is flooded with infinite love, energy and wisdom to affirm and ignite the soul.

God IS when people acknowledge God IS.  If there are no people acknowledging God IS, does God exist? Yes, because the Universe is infinite intelligence evolving into creative manifestation, whether we acknowledge it or not. The forward thrust of time presents us with a kaleidoscopically re-crystallizing theophany every second through-out the infinite space/time continuum. It is our privilege to witness it.

Having decoded many of the secrets of nature and given humanity all important tools and technologies, science offers humanity truth as clearly as possible, based on the best existing evidence.  In 2006, The Journal of Psychopharmacology published Dr. Roland Griffiths rigorous Johns Hopkins University study confirming that psilocybin can deliver a mystical visionary experience to 65% of spiritually inclined people in a conducive set and setting. 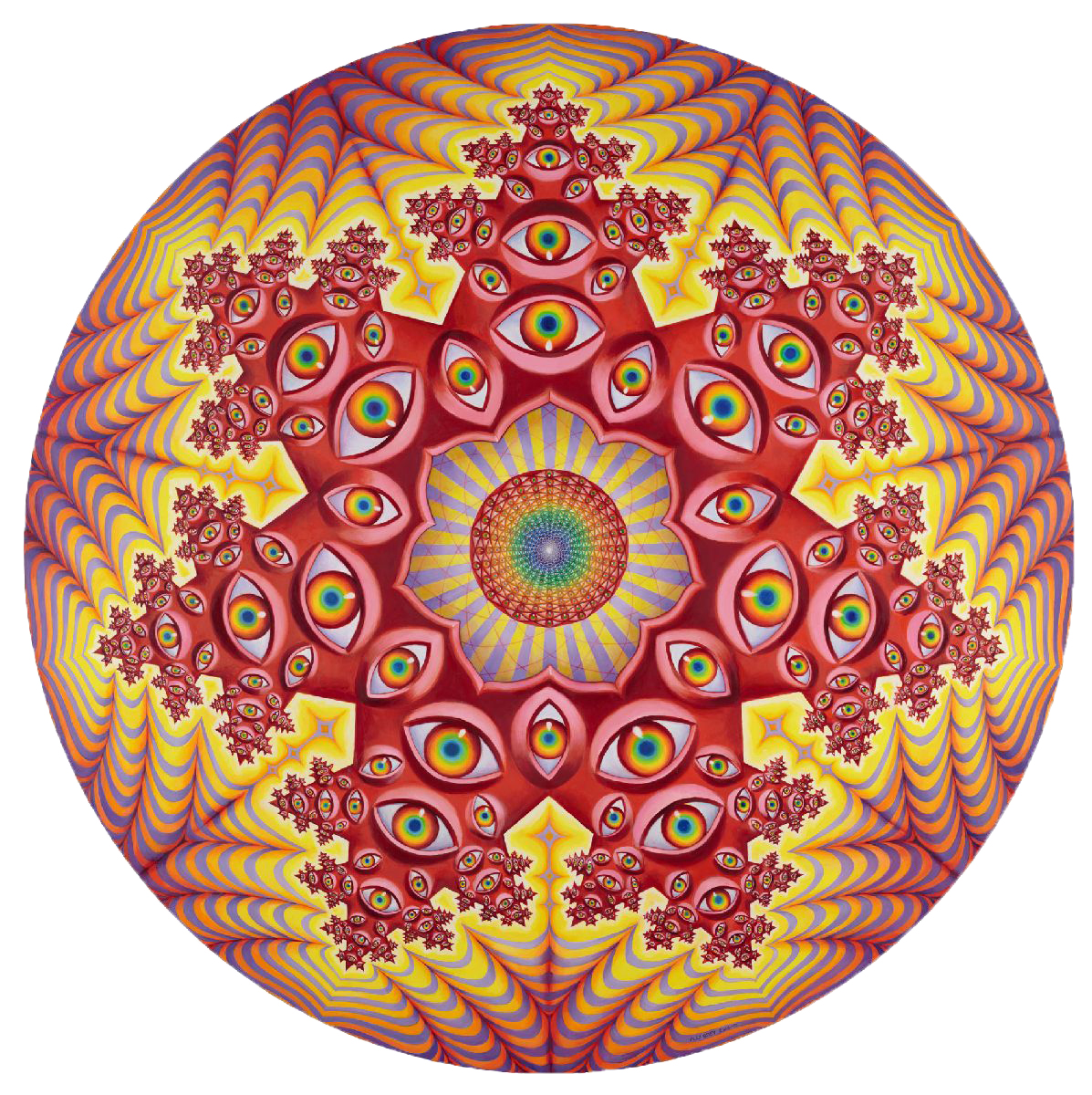 
Current suicide rates for returning veterans from Iraq & Afghanistan are unprecedented, alarming, unacceptable. Last month, The Journal of Psychopharmacology published a study entitled "Classic psychedelic use is associated with reduced psychological distress and suicidality in the United States adult population.”  Doctors responsible for the study evaluated over 190,000 respondents from 2008 to 2012. Lifetime classic psychedelic use was associated with a significantly reduced odds of psychological distress and holds promise in the prevention of suicide and in support of mental health and well-being.

In the early 1950's, a Mexican Mazatec healer named Maria Sabina dreamed that Jesus Christ visited her and instructed her to reveal the secrets of the psilocybin mushroom to the Western world. Jesus told her, “Humans are destroying the earth and the mushrooms will teach them to pay better respect to the environment and nature.”  Sabina revealed the secret of the mushroom to a banker and mycologist, Gordon Wasson in 1955. Wasson sent the mushrooms to Sandoz chemist, Dr. Albert Hofmann who discovered the psychoactive agents in the mushroom and named it psilocybin. Modern science is finally joining shamanic cultures in recognizing the unprecedented healing potential of this sacred natural fungus.

Sufi poet, Hafiz said, “You asked me if I thought your visions were true. I would say that they were if they make you become more human, more kind to every creature and plant that you know.”

Visionary Mystical Experiences are humanity’s most direct contact with divinity and are the source of all religions and sacred arts. The accurate depiction of these dimensions of awareness are why Visionary Art matters. Join us in our mission to house Visionary Art in a sacred setting.  Entheon, now under construction, will contain glimpses of our higher collective consciousness, home of the Love Tribe, pointing toward a peaceful planetary civilization.

CoSM is excited to welcome Dennis McKenna this weekend who will share his wisdom for the fortunate who were able to land tickets for this sold-out event!