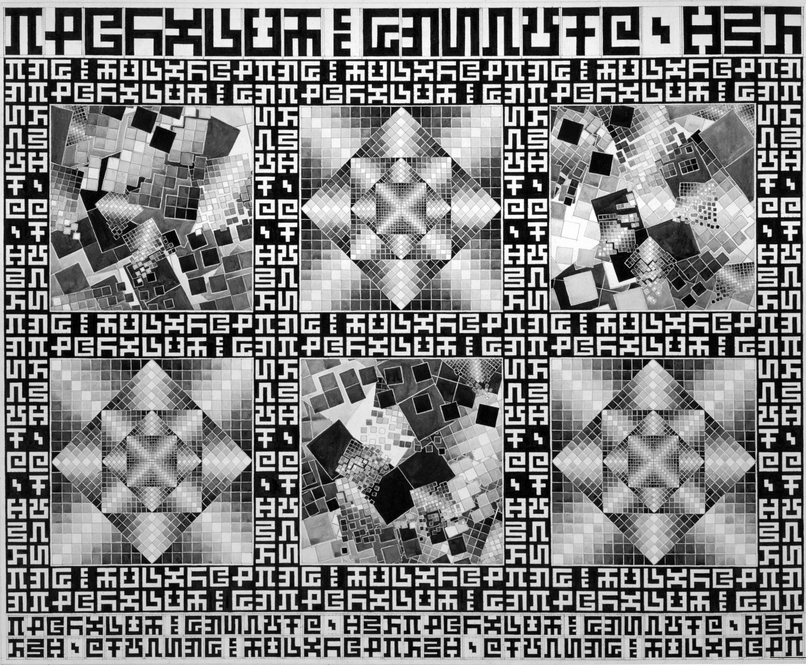 Are language and consciousness co-evolving? Can psychedelic experience cast light on this topic? In the Western world, we stand at the dawn of the psychedelic age with advances in neuroscience; a proliferation of new psychoactive substances, both legal and illegal; the anthropology of ayahuasca use; and new discoveries in ethnobotany.

From scientific papers to the individual trip reports on the Vaults of Erowid and the life work of Terence McKenna, Alexander and Ann Shulgin, and Stanislav Grof, we are converging on new knowledge of the mind and how to shift its functioning for therapeutic, spiritual, problem-solving, artistic and/or recreational purposes.

In our culture, pychonautics, the practices of individuals and small groups using techniques such as meditation, shamanic ritual, ecstatic dance and substances such as LSD and psilocybin for personal exploration, is a field of action and thought in its infancy. The use of psychonautic practice as a site of research and a method of knowledge production is central to this work, the first in-depth book focusing on psychedelics, consciousness, and language. 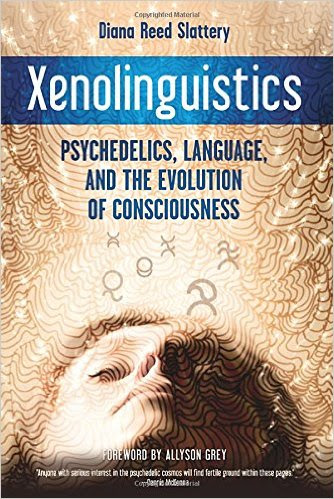 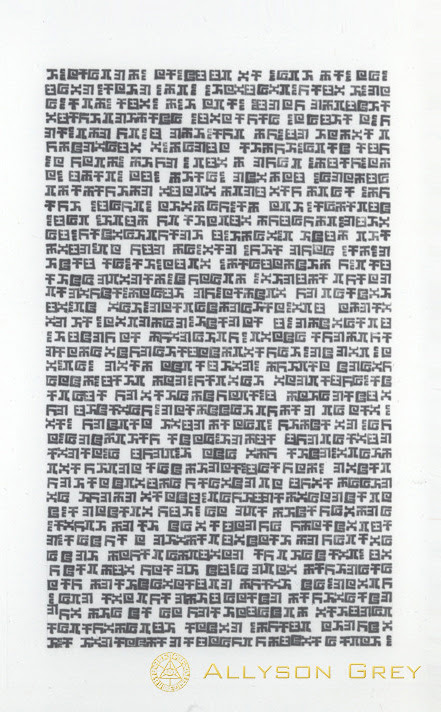 Xenolinguistics documents the author’s eleven-year adventure of psychonautic exploration and scholarly research; her original intent was to understand a symbolic language system, Glide, she acquired in an altered state of consciousness. What began as a deeply personal search, led to the discovery of others, dubbed xenolinguists, with their own unique linguistic objects and ideas about language from the psychedelic sphere.

The search expanded, sifting through fields of knowledge such as anthropology and neurophenomenology to build maps and models to contextualize these experiences. The book presents a collection of these linguistic artifacts, from glossolalia to alien scripts, washed ashore like messages in bottles, signals from Psyche and the alien Others who populate her hyperdimensional landscapes.

A chapter is dedicated to Terence and Dennis McKenna and there are sections are dedicated to numerous other xenolinguists. This book appeals to our interest in science, the history of language, psychedelic self-exploration, and science fiction. 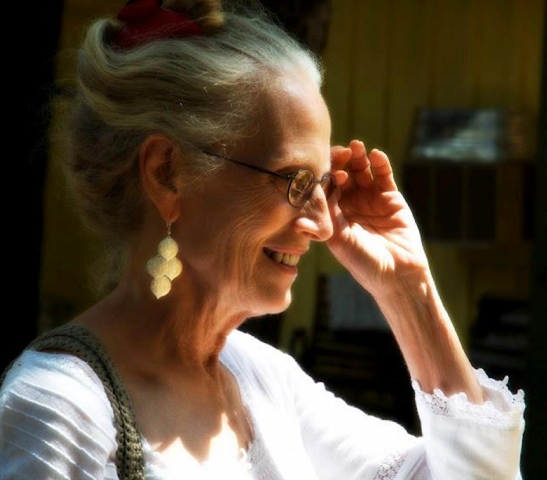 Diana Reed Slattery, PhD is a novelist, scholar, and video performance artist. Slattery’s science fiction novel, The Maze Game, tells the story of a game played on mazes made of the psychedelic language, Glide.

Xenolinguistics was published in 2015 by North Atlantic Books.